“Nothing and nowhere is safe” – The current situation in Afghanistan

With regards to the current situation on Afghanistan the founder of Drop and Ride wrote us this touching message on 10th May 2021 which we want to share with you. If you have been wondering what the Afghan youth thinks and feels about the state of violence reigning their country, this message will give you some first-hand insights.

Transparency disclaimer: some passages were rephrased, removed and/or grammatically corrected. 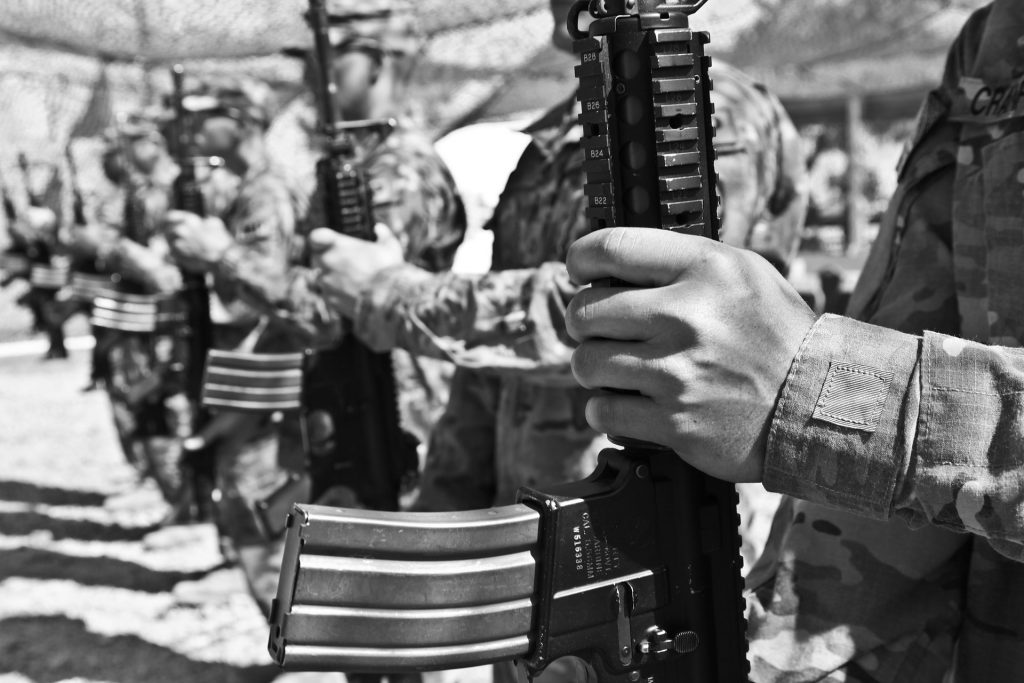 “As you may have heard in the news, after 20 years the USA is removing its troops from Afghanistan. For the Afghan people this means uncertainty regarding the future and form of their government.

The Taliban have been attacking people and want to get to power by force. They can’t defeat the governmental forces, but by killing civilians they want to create tension between the people and Afghan government.

People are tired of being victims of this war. Most of the people are leaving the country and immigrate to other countries. Only this year 7 boys and girls from our club left Afghanistan. Some of them went with their parents and some of them went alone, through dangerous ways. Everyone would leave if they got the chance.

Nowadays nothing and nowhere is safe.

We the people currently pay the cost of war with our blood and all the things we have:

They attack food trucks at customs – the food price goes up and we pay more.

They attack gas tankers and gas stations – we pay more for gas and transportation.

They attack imported electricity lines – we stay dark 300 nights of a year.

They attack public hospitals, schools, and educational centers, kill hundreds of people and sometimes limit or cause the closing of those centers so no one can use them anymore, like they did on the maternity ward “Doctors without Borders” center where we were provided high quality health service for free. Now it is closed, and it is a big loss for us.

They are killing us everywhere: on the streets, in public transportation, at home, at school, at university, at the hospital, during the protest for our rights and on important holidays.

Meanwhile, the people in Afghanistan seem to not care about it anymore, they seem to have become used to it as a part of their daily lives. When something is happening on one day, the next day it is a usual day like nothing has happened. But the pain of loss of a family member or a friend will remain forever.

In Afghanistan, mostly young people will die. For every old person dying naturally, there will be four young people getting killed or dying due to insecurity and war. Besides all the terrorist attacks, also kidnapping, theft, coercion, robbery, public and family violence, and other criminal activities are becoming more frequent day by day.

There are billions of challenges in Afghanistan which people face every day, and it is not possible to mention all of them.”

For further information about the current situation in Afghanistan and the ongoing development we recommend reading these articles:

If you want to support Drop and Ride (for example by providing rent for a secure training area) you can donate an amount of your choice here. 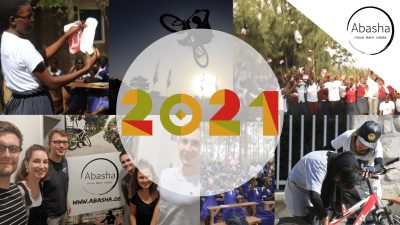 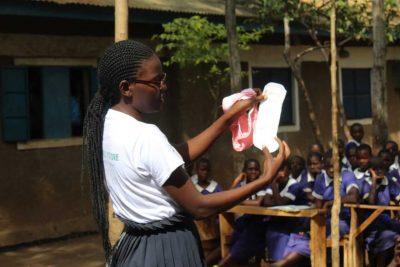 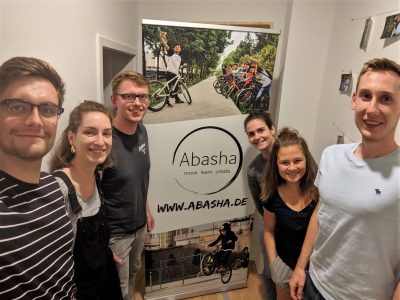